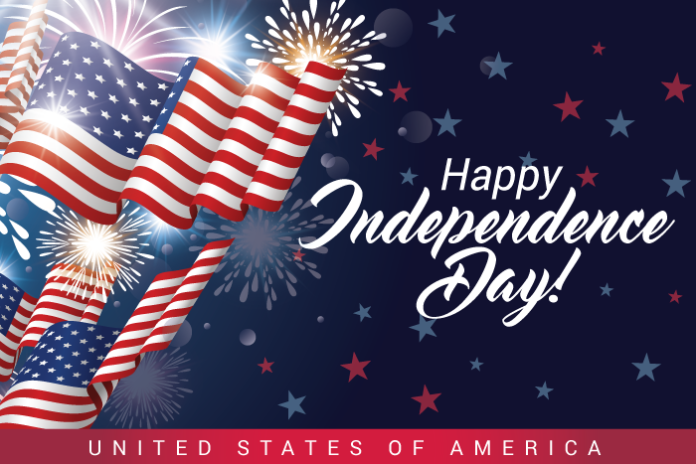 In October 1986, President Ronald Reagan signed into law the Black Revolutionary War Patriots Act, authorizing a memorial to be erected in the nation’s capital, in what is deemed Area 1, “the National Mall and its environs.” The planned memorial will honor the 5,000 enslaved and free African Americans who served the cause of Independence from 1775-1781. As of 2015, the planned commemorative sculpture is referred to as the National Liberty Memorial. The significant role African Americans played in the War for Independence cannot be disputed. African Americans served with distinction for the American cause from the opening engagements at Lexington and Concord to the climactic siege of Yorktown eight years later. Many also served in the nascent American navy or on board numerous American privateers. In fact, Crispus Attucks, a Bostonian employed in the maritime industries, was one of the first Americans of any race to die for freedom as one of the five victims of the Boston Massacre in March 1770. Historians continue to debate whether more African Americans served the British than the Americans, but what is clear is that the pivotal driving force behind participation was the promise of freedom or that of a better life.

It is crucial to understand that at the time of the War for Independence the institution of slavery was practiced in all thirteen colonies. As the public opinion in the colonies moved towards Independence, Congress organized the Continental Army. States were expected to supply troops for the new army and regiments were organized and designated by states after Independence was declared in 1776. Almost immediately they questioned whether or not free blacks living in the states could join the Continental Army. In the early phase of the war they could not, but as fighting continued and men were needed in the ranks, things began to change. In some cases, free blacks who enlisted served side by side with white patriots in the same units, but the Army created segregated units later on.

In July 1775, George Washington, a Virginian and a slave owner, assumed command of the early Continental Army encamped outside of Boston. Like most slave owners, Washington feared guns in the hands of blacks, particularly those enslaved, believing that armed slaves might foment a rebellion. Slave owners also feared that by placing enslaved persons in the army, there would be an expectation that they would be freed based on their service. Therefore he specifically prohibited bringing blacks into the army’s ranks initially.  Yet serving by Washington’s side faithfully throughout the war was William Lee, his manservant, who accompanied Washington into battle.

In November 1775, however, Virginia’s British Royal Governor, Lord Dunmore, issued a proclamation that he would free any slave who left his master to serve alongside British forces. Within a month 300 had joined what Dunmore dubbed his “Ethiopian Regiment.” The action terrified Patriot slaveholders, and Congress and Washington decided to reverse themselves in response, permitting enlisted free blacks to remain in the army and recruitment of free blacks opened up. Eventually, Washington’s initial skepticism about permitting African Americans into the ranks of the Continental Army turned to admiration as he saw black men fighting for the same cause he did along with their white counterparts. Perhaps it was this appreciation for black contributions to the war effort that led to his eventual decision to free his slaves upon his death, becoming the most prominent founder to do so.

In some instances, enslaved African Americans served in partisan bands like those organized in South Carolina by Francis Marion, better known as the “Swamp Fox.” Far fewer black men ultimately served in the South than in the North, however, because of the harsher prevailing racial sentiments. Even still, there were black soldiers, including the 1st Rhode Island Regiment, manning the American siege lines at Yorktown as Washington brought a vice grip around General Lord ending the major military actions of the war. They and others helped dig the parallel American siege lines and were engaged in combat when the British attempted a sortie against the American position.

The results of the War for Independence were mixed for African Americans. Many northern states outlawed slavery after the war, with Vermont being the first new state to join the Union whose state constitution prohibited it. In some northern states, free African Americans who lived there were even granted the franchise for a limited time. This did not mean that African-Americans possessed full equality however. While northern states abolished slavery, black people still could not officially serve in the military.

Caring is Sharing City of Inglewood Demonstrates Power of Community