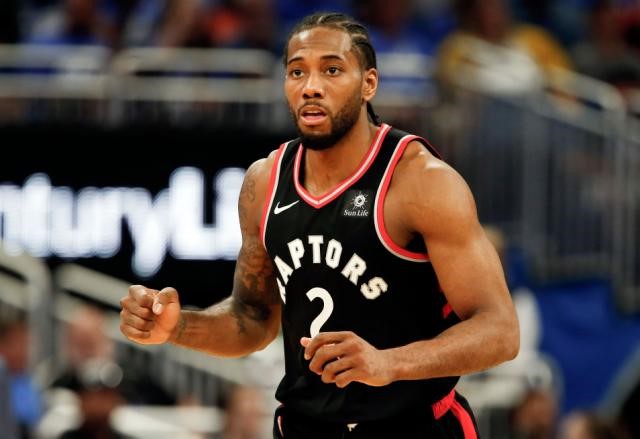 Leonard’s decision was followed by another huge wave of news: The Clippers also reportedly agreed to a deal for Oklahoma City’s Paul George, giving Leonard a star partner with whom to pursue a title.

Leonard is coming off an all-time NBA playoff run that saw him lead the Toronto Raptors to Canada’s first NBA title.

A Southern California native who played college ball at San Diego State, Leonard will get a massive payday while looking to lead a third team to an NBA championship.

His arrival marks a new era of basketball not only with the Clippers, but in Los Angeles, as Leonard will share an arena and the spotlight with the rival Lakers, who will also feature a pair of megastars in LeBron James and Anthony Davis.

Kawhi Leonard is going to be a Clipper. (Reuters)

George, also a California native, was an NBA MVP finalist this past season after averaging 28 points, 8.2 rebounds, 4.1 assists and 2.2 steals. It was a major coup for the Thunder in the summer of 2018, when he agreed to re-sign on the first day of free agency instead of exploring other options.

For the Raptors, it’s a disappointing turn on the heels of winning a championship.

But when general manager Masai Ujiri dealt franchise cornerstone DeMar DeRozan to the San Antonio Spurs last summer for the package that featured Leonard, it was understood Toronto might be doing so for a one-year rental. That he delivered a championship was more than enough reward for the risk of the deal.

A three-time All-NBA player, two-time Finals MVP and two-time Defensive Player of the Year, Leonard was the clear-cut top prize of the free-agency market after Kevin Durant suffered an Achilles tear in Game 5 of the Finals.

Coming off an injury-shortened season that saw him sit all but nine games in 2017-18 with a mysterious quad injury that led to his eventual split with the Spurs, Leonard returned to the court in Toronto for his best season as a pro.

He averaged a career-high 26.6 points and 7.3 rebounds in the regular season along with 3.3 assists and 1.8 steals while shooting 49.6 percent from the field and 37.1 percent from 3-point range.

During his playoff run that included one of the greatest shots in NBA history to sink the Philadelphia 76ers in Game 7 of the Eastern Conference semifinals, Leonard stepped up his game, posting averages of 30.5 points, 9.1 rebounds, 3.9 assists and 1.7 steals.

Concerns lingered in 2018 how Leonard would return from an injury that cost him most of his final season with the Spurs.

Having eased those concerns and now sitting in the midst of his prime at 28 years old, Leonard’s only basketball worry now is furthering his standing in the pantheon of NBA greats and pursuing more titles. 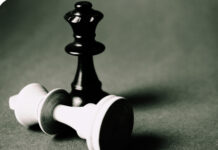