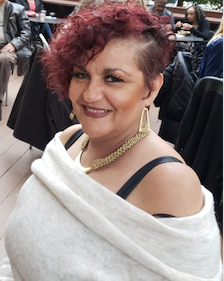 I like the idea. It’s going to be good for the economy for sure, and hopefully it will provide jobs for the people of the community like the football stadium did.

I think it’s going to bring a lot of jobs but I can just imagine how congested the area is going to be if there is an event at the Forum, a football game, and basketball game in the same day!

Personally, I don’t like it. I think the city already has unaffordable housing and for the residents that managed to stay here after the surge in rent increases from the stadium, this is going to make it worse if you don’t own your home.

Although I see the benefit it will have for the Clippers, I think it will take away from the historic Forum. I don’t think there is a need for two arenas in Inglewood. The city is already full.