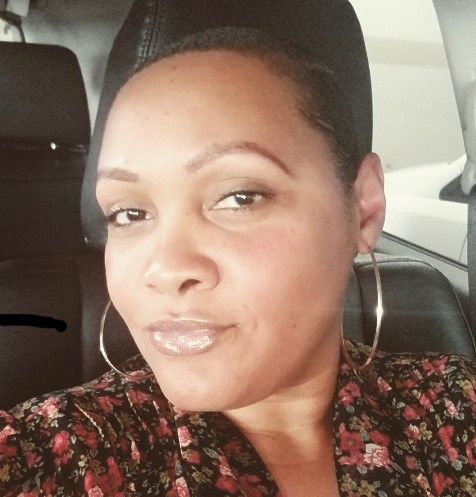 Trump is out of line and he knows it. The sad part is he doesn’t even care and nobody ever holds him accountable for his blatant disrespect.

I try to avoid all things Trump so I didn’t watch any videos online and refuse to, but I heard about it. It’s unbelievable to hear and even though I know it’s true. I still can’t believe The President of The USA said that.

It was extremely distasteful. In addition to being a failure as the POTUS, He is just a poor example of a human being all around. No class at.

That and all the other foul things that come out of his mouth are despicable. It was completely unacceptable and utterly disgusting.  I really only have 3 words when it comes to Trump.