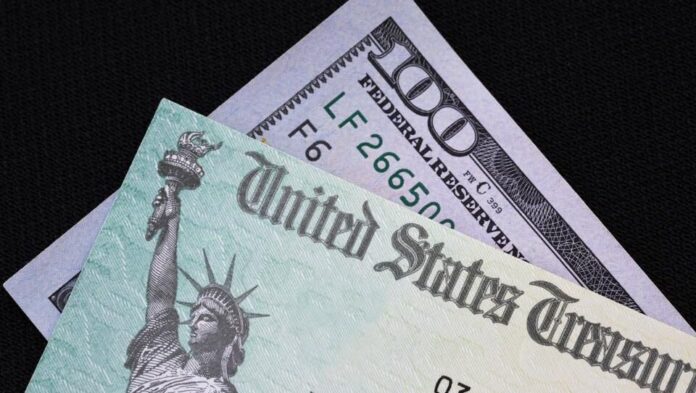 Nearly a year to the day COVID-19 was declared a national pandemic, The United States House of Representatives passed the historical $1.9 trillion American Rescue Plan on March 10 along partisan lines clearing the final hurdle before President Joseph R. Biden can sign it into to law on March 13.

Here at home, Inglewood Mayor James T. Butts, Jr. hailed the legislation as a boon for the region and small business.

“America is truly fortunate for the Biden -Congress Stimulus package,” Butts told Inglewood Today. “This will allow American families and small business to hang on while the population is vaccinated. Inglewood residents will benefit from the stimulus bill.”

In the House and the Senate, Democrats approved the sweeping legislation while Republicans overwhelmingly opposed it, although more than 61 percent of all American are in support of the bill.

Republicans contended that less than 10 percent was directly going towards COVID-19 and while that’s true, the entire bill addresses complications that are a direct result of the coronavirus.

The most notable aspect is the direct payment of $1,400 to roughly 85 percent of all Americans,

Unlike previous stimulus payments, single tax filers making at least $80,000, or couples earning more than $160,000, will not receive a check.

The bill allows for the first $10,200 of unemployment payments tax-free, and those who receive food stamps will see a 15 percent increase in those benefits through September. Families whose children’s schools have remained closed are also in line to receive EBT benefits through the summer.

The legislation sends about $20 billion to state and local governments to help low-income households cover back rent and utility bills.

It also contains a provision that allows families with minor children to claim a larger tax credit this year.

Those who qualify would receive a child tax credit of $3,600 for each child under six.

Severely impacted small businesses with fewer than 10 workers will be given priority for some of the money.