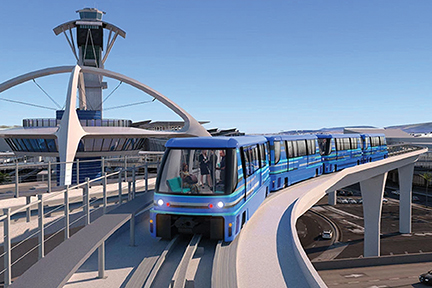 Thc council meeting got underway with a surprisingly low community turnout. The council approved a professional services agreement with Placeworks, an environmental consulting firm, to prepare the necessary environmental documents required for the four (4) proposed electronic billboards and approved Amendment No. 3 to Agreement No. 18-204 with CSG Consultants, Inc., to continue providing Building Safety plan check services

The council approved Amendment Seven of the Elderly Nutrition Program Services Subaward Number ENP162008 with County of Los Angeles Workforce Development Aging and Community Services to reflect award of additional funding in the amount of $180,600 for provision of the Elderly Nutrition Program and authorized the Chief of Police to approve Encroachment Permits with the State of California – Department of Transportation (CalTrans) for use of their properties to perform training, with prior review and approval from the City Attorney’s Office.

The council awarded a contract with a three-year agreement with KJServices Environmental Consulting (KJServices) to administer the City of Inglewood’s (City) Used Oil Block Grant Program, per Bid No. RFB-0121 and rejected all bids received on January 8, 2020, in response to the La Cienega Inglewood Art Wall Project.

Member Padilla thanked all those who supported the grand opening of the Jack in the Box Restaurant on Centinela Blvd., and thanked those responsible for organizing and attending the Emergency Preparedness Event where information was disseminated around Earthquakes the Corona Virus and a myriad of related topics. He also acknowledged a generous $2,500 donation to the High School’s ROTC training program.

Member acknowledged the 60 plus parents and players who attended the little league launch.

Mayor Butts read the County Health Department’s Advisory related to keeping the community safe during the Corona Virus and announced that the city had secured the first $233 million allocated to begin the Florence Station People Mover and indicated that he is scheduled to travel to Sacramento to secure an additional $200 million.