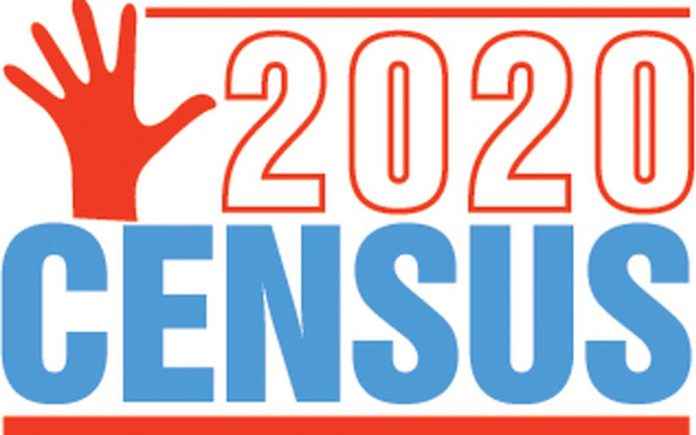 The Covid-19 pandemic has already impactedthe U.S. Census Bureau’s operations nationwide, and California’s Census effortsare not immune to this disruption. Adjusting our 2020 Census outreach efforts to address these disruptions will be important because Black Californians are already hard to count, and the pandemic is threatening to make this situation even more severe. According to a Public Policy Institute of California report,1.6 million Californians are at risk of being under counted in the 2020 Census. This is a real issue especially because 72% of the state’s population belongs to one or more of the hard to count (HTC) groups; which include renters, undocumented immigrants, Latinos, and African Americans. As California rally’s to stop the spread of Covid-19and enact policies to mitigate the virus’ devastating impact on public health and the economy, other challenges are coming to light that reinforce the necessity for the state and the Black population to do everything possible to make sure we are fully counted.

The Census, which started the self-response mailing period on March 12th, is mandated by the Constitution and takes place every ten years. The data produced by this enumeration effort is used by the federal government to distribute funding to states for various programs and services that support healthcare, education, and infrastructure, and to redraw political districts locally and nationally, which determines representation in Congress. This is also the first time we will be able to complete the forms online. But the first internet based Census in U.S. history could also create issues for reaching the hardest to count; those with poor or no broadband access, the elderly, and the housing insecure, who may need person-to-person contact in order to assist and motivate them to complete the form.

While the virus has disrupted many functions in daily life, the wheels that govern continue to turn, and the business of governing must go on. And, even as Covid-19 continues to force us into a new-normal, however short-term, the Census is coming. The question that remains is in what ways are the vulnerable populations, those hardest to count (HTC) in our communities, going to be represented and accounted for in this year’s Census? In some ways, the new normal relies on the same common sense that governed the old way of doing things; that is, historically as Black folks we have been undercounted, and for political reasons we have oftentimes failed to count ourselves. The Covid-19 pandemic will not change this fact. On the contrary, the common-sense around Black participation could have a major impact on California’s Black communities in this time when uncertainty has gone viral. How might we counter the potential for us to slip even deeper through the cracks?

In order to capture an accurate picture of California’s various population demographics (race, socio-economic status, gender) the Census has created a three-pronged strategy for completing the Census form. For the first time, California residents will have three options (Mail, Phone, Internet) to respond to the Census without having any physical contact with another human being. What could be better in this time of not so voluntary isolation? According to some accounts this has already allowed for 6.5 million voluntary responses to the Census and the self-response rate is rising every day.

Ironically, with the opportunity created by choice, comes the heavy burden of that choice. These options require us to self-select and choose to participate. Every decade, government officials, civic leaders, and community advocates alike organize a number of activities, from the grassroots all the way to officially funded government operations, in order to motivate those hard to count populations to be counted. However, due to fears around the spread of the Covid-19 virus, many of the normal operations around Census activities have come to a halt, with the Census Bureau suspending its field operations until at least April 1st. This will undoubtedly have a major impact on historically hard to count communities, such as the housing insecure/homeless and those with non-conventional addresses. However, the lack of person-to-person efforts will also have a major impact on those who are hard to count based simply on mistrust of government and historical exclusion. This means that, while suspending person-to-person efforts will undoubtedly impact the accurate count of our communities’ homeless, immigrant, and college student populations, California’s Black communities will be at an even higher risk of being under-represented in this year’s Census. In a year when self-selection has become the preferred method for counting the country’s diverse populations, what might our Black communities risk by sitting this one out?

Anthony R. Jerry is an Assistant Professor of Anthropology at the University of California, Riverside

Bergis Jules is the Owner of Second Space Consulting 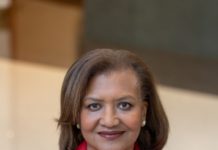 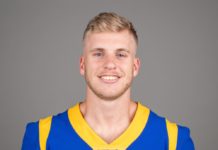