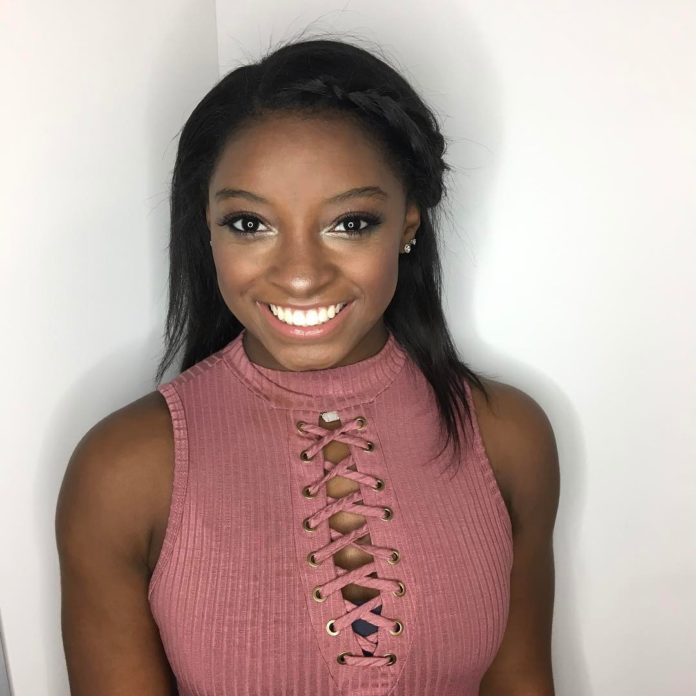 One night after becoming the first person ever to land a double-double dismount at the U.S. Gymnastics Championships, Simone Biles continued to make jaws drop on Sunday with more history.

Biles became the first woman to land a triple double (two flips and three twists) in competition on the floor during her routine:

Biles won her sixth U.S. championship on Sunday by 4.95 points. She is only the second woman in history to accomplish the feat, joining Clara Schroth Lomady’s record mark set 67 years ago.

It is Biles’ 20th consecutive all-around win dating back to 2013.