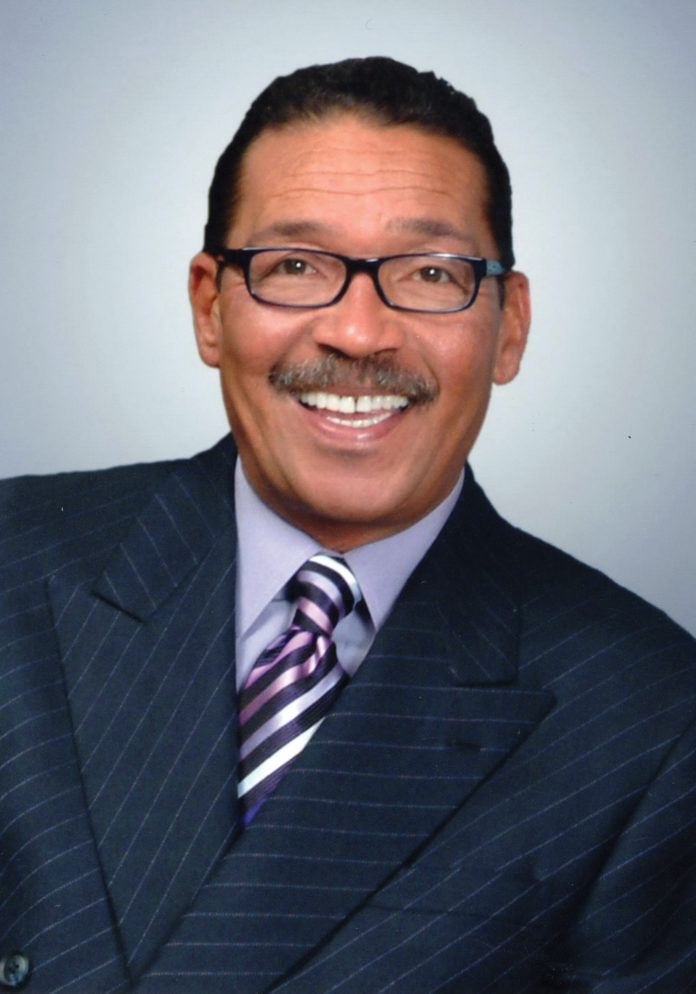 “UNITE HERE Local 11 is proud to endorse Herb Wesson for Supervisor. Throughout his career, Herb has been instrumental in the fight for better working conditions, fair pay and good benefits throughout Los Angeles. As Supervisor, he will not only be a champion for the working people of the 2nd District but for all people living and working within Los Angeles County.”

“I am honored to have earned the endorsement of UNITE HERE Local 11. Wherever there is a fight to protect the dignity of workers you can find UNITE HERE Local 11 on the front-lines. In the same way we’ve worked together to pass groundbreaking policy like the $15 minimum wage – first in the City of Los Angeles, then at the County level, and finally statewide – I look forward to continuing to work with Local 11 as Supervisor to confront the challenges of working people across Los Angeles County.”

For the last 30+ years, Herb Wesson has fought alongside community leaders and grassroots advocates to improve the lives of all Angelenos, as Chief of Staff to legendary LA County Supervisor Yvonne Brathwaite Burke, the 65th Speaker of the California State Assembly, the 1st African American President of the Los Angeles City Council and as a youth coach, mentor and father.

During his tenure as Council President, Wesson has presided over monumental policy initiatives that have made Los Angeles a better place to live, work and raise a family. These initiatives — which include raising the minimum wage, pension reform and consolidating city elections to increase voter turnout — have not only positively impacted local residents, but in many cases, sparked legislative responses at both the state and national level.

While real progress has been made in the last decade, Herb Wesson knows that there’s still more work to be done. That’s why he’s running for Los Angeles County Supervisor: to empower people and make a difference in the lives of local residents.