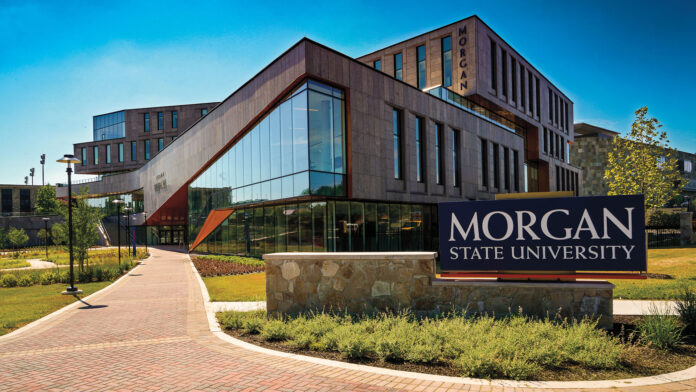 The threats, the second such in two days, arrived on the first day of Black History Month.

Howard University in Washington, D.C., again found itself the target of such ominous threats.

The school issued a shelter-in-place order on Tuesday.

“A bomb threat against the university is being investigated,” read a 3:29 a.m. alert from Howard University. “All persons on campus are advised to shelter in place until more information is available.”

The school later issued an all-clear.

In a statement, Morgan State University President David K. Wilson said he was saddened to confirm that the school had received a bomb threat.

He said several individuals had asked about the veracity of the threat.

Love Your Neighbor: Get Vaccinated Against COVID-19