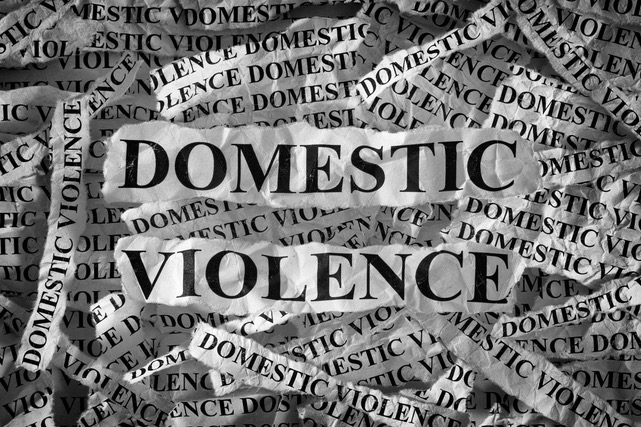 Gov. Gavin Newsom missed an opportunity to help prevent sexual and domestic violence when he failed to include funding for intervention and support programs in the state’s 2022-23 budget, advocates say.

In January, Newsom presented a $286.4 billion budget proposal titled the “California Blueprint” to the State Legislature for consideration. At that time, the governor announced an estimated $45 billion surplus. Last week, the Legislative Analyst’s Office projected the estimated surplus to be between $6 billion and $23 billion more.

The California Partnership to End Domestic Violence (CPEDV) and over 100 supporting organizations submitted a request for $15 million per year ongoing.  They point out their request was modest and well within the capacity for the state’s budget.  Yet, for a second year, Newsom ignored the request, and along with it, promising strategies that address the root causes of violence, they say.

“In the world of politics and dollars, things are always changing, so absolutely, we are planning to redress, and we hope that things will change,” Dr. Aleese Moore-Orbih, CPEDV executive director, told California Black Media.

“Even though it wasn’t included, initially, in this budget, we know the governor has lots of power.  He can make any change he wants to at any time, and so we will continue to try to inform him of the importance of including prevention funding in our state budget,” she continued.

In a recent press release, leaders of the coalition said they will keep pushing for funding. They remain optimistic that the Legislature and Governor will work together to provide funding in the final budget in June that will support the critical prevention work their organizations do across the state – especially successful programs that were previously funded.

Moore-Orbih says it is not a matter of changing Newsom’s mind. She believes he already understands the urgent need for the funding. But “something political” could have moved his office to not include it, Moore-Orbih said.

ValorUS, a national organization that works to prevent and end sexual violence, conducted research on how prevention could save thousands of lives lost to domestic violence every year. It found that one third of women and one quarter of men in California will experience intimate partner violence in their lifetimes.

The costs of sexual and domestic violence are astronomical, continued ValorUS.

“By preventing sexual assault or preventing an abusive relationship, the state can save billions in healthcare and law enforcement costs, reduce the cost of lost productivity, and improve mental health,” according to the report released in 2018.

According to the Little Hoover Commission, which began studying California’s response to intimate partner violence in late 2019, California does not have a substantial prevention or early intervention program.

In May 2020, the Commission released its first report on the topic, Intimate Partner Violence: Getting Money to Those on the Front Line.”  It asked the Governor and Legislature to provide grant funding upfront to service providers.

“The state should create and adequately fund prevention and early intervention programs and ensure that those initiatives are included in all applicable statewide strategic plans ranging from early childhood education to reducing homelessness,” the authors wrote.

“Something like 5,000 women lose their lives every year to domestic violence, and the numbers are probably even greater than that because there is a blurred area due to how law enforcement determines whether or not the death of a woman was as a result of domestic violence or some other issue,” she emphasized.

It is important to have a vision for prevention, backed up by dollars, not just an increase in how people respond to the crisis, Moore-Orbih went on, adding that the cycle of violence will continue until something meaningful is done to break it. 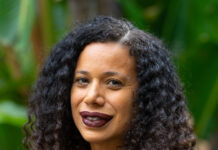 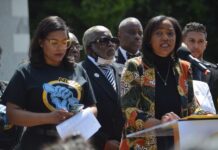