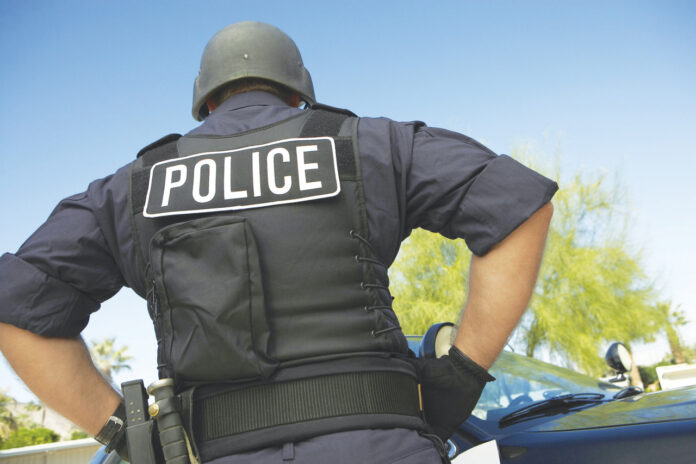 The amendments to the police reform bill, first introduced in December last year in the California Assembly, are designed to increase standards of accountability for law enforcement officers. They include a statewide process to revoke the certification of a peace officer convicted of violating a person’s civil rights or engaging in other misconduct on the job.

“If last summer’s nationwide protests and calls for police reform have shown us anything, it’s that Californians want more than just a superficial change,” said Bradford. “If many professionals licensed in the state of California can have their certification revoked for committing serious misconduct or abusing their authority, then why not police officers?”

Ross, after whom the bill is named, was a 25-year-old African American who a Gardena police officer shot two times and killed on April 11, 2018.

According to the police report, Michael Robbins, the officer who fatally shot Ross was the last officer to arrive on the scene. Yet, he was the only officer who perceived a threat sufficient to discharge a weapon. Ross was unarmed and running from officers when he was shot. He died at the scene.

Although he was involved in prior shootings, Robbins was cleared of wrongdoing in the incident.

“It is critical that California’s police officers meet the highest standards of conduct and have the trust of our communities,” said Assemblymember Rob Bonta (D-Oakland), co-author of SB 2.

“The vast majority of officers want to do what’s required to build and keep trust with the communities they serve. I’m proud to co-author SB 2 by Senator Steven Bradford which would bring us closer to achieving that goal.”

California is one of only five states in the nation that does not have the authority to decertify law enforcement officers who have committed serious misconduct.

“If Officer Michael Robbins had been decertified after the first shooting, Kenneth would likely still be here, with his son, his siblings, and me,” she continued. “I’m going to fight with everything in me to get this bill passed so this doesn’t happen to anybody else.”

Other states, such as Florida and Georgia, have led the nation in police officer decertification by inquiring into misconduct without regard to convictions for certain offenses.

Sponsors and supporters of SB 2 say this time they hope the Legislature passes the police reform provisions they have drafted to strengthen the Tom Bane Civil Rights Act. The 1998 bill authored by California State Assemblyman Tom Bane created legal avenues for victims of police shootings to seek compensatory and punitive damages, attorney’s fees, and civil penalties.

The state’s primary civil rights law that protects Californians against police abuse, the Bane Act has been undercut by bad court decisions, said Carl Douglas, President of Douglas-Hicks Law, and Consumer Attorneys of California Board Member. Once among the most robust laws protecting civil rights in the nation, Douglas says the Bane Act no longer serves as an effective check against police brutality.

It no longer alerts municipalities of harmful policing practices, gives innocent victims of police brutality an effective civil recourse for justice and accountability or holds police accountable to act in good faith, he said.

The amendments to SB 2 include: strengthening the Bane Act by stripping some of the procedural barriers that afford police officers immunity; changing the composition of the public safety advisory boards to include another member of the public and removing a law enforcement officer; allowing the California Commission on Peace Officer Standards and Training to retroactively review certain misconduct related to deadly use of force, sexual assault, or dishonesty for the purpose of decertification.

“The legal standard in California should be that no one —‌ ‌not even police officers —‌ ‌ has immunity from the consequences of violating someone’s civil rights,” Douglas said during the virtual news conference. “Bad court rulings have given police a blank check for misconduct without consequence. As long as we are unable to hold officers accountable, our communities will continue to suffer from no recourse to justice. SB 2 will finally end immunity for officer misconduct, and it will ensure officers who use illegal force can’t re-offend.”

“California is a national leader in many efforts, but in this one, we are dangerously behind the curve,” Bradford said. “Californians are urging us to pass meaningful and systemic reform that will improve the relationship between police and the communities they serve for generations to come. Like so many people in our state, I look forward to working with Pro Tem Atkins, our co-authors, and all stakeholders to have this bill signed into law.” 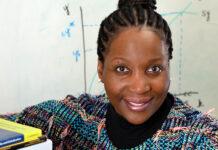