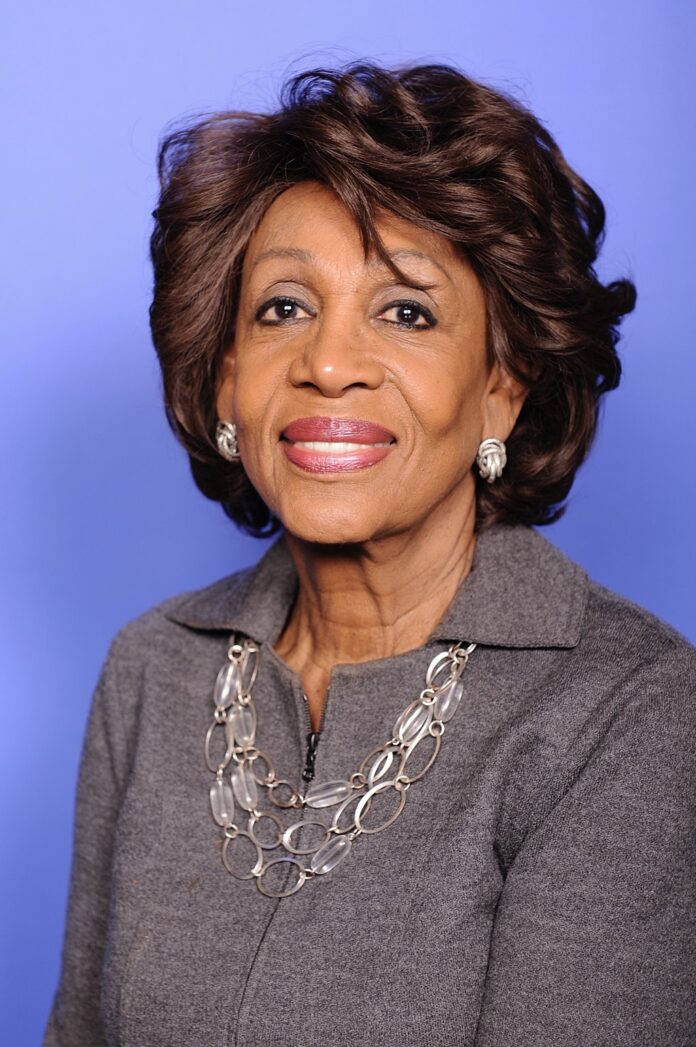 “I voted to impeach Donald J. Trump – the worst and most dangerous president in the history of the United States of America. Today, he became the first president in our history to be impeached, not once – but twice.”

“From the very beginning of Donald Trump’s siege of our government and our democracy, I knew the danger he posed, and I knew that he was willing to do absolutely anything to stay in power. He came down the escalator at Trump Tower with a purpose, not to better our country or make it great, but to further his own interests and put them ahead of the interests of our country. From day one, it was clear that Donald J. Trump had no regard for the Constitution and was willing to trample all over it.

“His relentless efforts to overturn the 2020 presidential election have become the gravest stress test of American democracy in generations. Our democratic institutions are under assault by the same leader charged with their care, and we must understand our role in checking the authoritarian behavior emanating from the White House.

“From the highest office in the land, Donald Trump provided white supremacists, right-wing extremists, and conspiracy theorists validation and free reign to spew hatred, bigotry, and racism, and yes – commit extreme violence. This failed man and failed president not only refused to condemn violence from these groups, he incited and encouraged them time and time again. In Charlottesville, he called them good people, and last year, he gave an order to the Proud Boys to “stand back and stand by,” and that – they did.

“On January 6, just before insurrectionists stormed the Capitol and desecrated the seat of American democracy, Donald Trump gave them orders. He told them to “save our democracy” and that “We’re going to walk down to the Capitol, and… you’ll never take back our country with weakness. You have to show strength, and you have to be strong.” With their marching orders in hand and fueled by the lies he spoon fed to them over the last four years, his supporters sped toward the Capitol with Confederate flags, guns, and nooses in tow. Pipe bombs were placed on and around the Capitol grounds. They chanted “Hang Mike Pence” and “Where is Nancy” and were willing to do anything they could to overturn a free and fair election, even if it meant overthrowing a free and fair democracy.

“While Members of Congress and their staff were in secret locations and the insurrectionists were intent on locating leading members of our government, Donald Trump posted a video, in which he had the audacity to remind them that they had his support, saying, “We love you, you’re very special.” His message of love for the domestic terrorists storming the Capitol Building was one of the most despicable, cowardly acts by a United States president in the history of our nation. By allying himself with the seditious domestic enemies of the United States, while a siege was in progress, this president committed a treasonous act akin to those who threw themselves behind the Confederate forces after the bombardment of  Fort Sumter, which began the Civil War in 1861. The insurrection Trump incited and supported led to six deaths including two police officers and a woman who had posted about putting myself and other members of our government on notice.

“In response to the tragedy of January 6, 2021, I drafted H. Res. 34, which contains four articles of impeachment against Donald J. Trump, one each for the following separate abuses of power: conspiring to commit sedition by inciting an insurrection; corrupting the electoral process; violating the emoluments clauses of the Constitution, which protect against presidential corruption; and obstruction of justice.

“These insurrectionists came with one goal and one purpose – to overturn a United States election, overthrow the federal government, and hold hostage the democratic process by either occupying the Capitol building, kidnapping members of Congress, or both. Let no person mistake their failure to achieve their goals as any indication that the danger was not legitimate, that the national security of the United States was not compromised, and that the conspiracy to commit sedition against our country should not be prosecuted to the fullest extent of the law. It is now our duty to ensure that nothing like this ever happens again and that the very man who fueled an insurrection is held accountable.

“I look forward to a conviction in the Senate. Now is the time to act. The future of our democracy depends on it.” 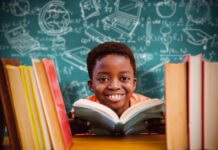