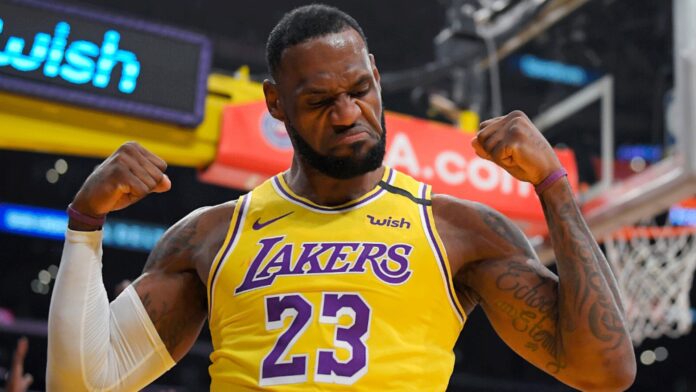 As sad I am about the Los Angeles Clippers losing game 7 of the Western Conference NBA Playoffs, it only further proves the greatness that is Lebron James.  This past week from Football to Tennis to Basketball to Nascar and more we have seen WINNERS WIN.  This past Sunday, up and down social media people were posting Tom Brady sucks because he lost Game 1 of the NFL season with his new team. I then posted “Tom Brady doesn’t suck, he is the perfect analogy for life. Stuff gets real when you don’t have a supportive system around you.” Tom Brady no longer has Bill Belichek, the icon football coach, no longer has top offensive coordinators, no longer has a great offensive line protecting him and no longer has referees that want to see the Patriots win. Now, this doesn’t make him a loser this just means he has to dig deeper to WIN. Most great athletes are just like great people, it’s the adversity that makes and defines them. Tom Brady now has the opportunity to prove he is unequivocally The  G.O.A.T. because Winners find a way to WIN.

Russell Wilson just named his son WIN because he knows the secret, Winning is a mindset. A mindset based on belief, discipline and positive alignment also known as spirituality.  I believe this “Winning Mindset” is truly the most valuable thing produced in America. Lebron is now being tested. In my opinion this year is his greatest test. The recent tragic death of Lakers great, Kobe Bryant, has the entire city wanting to dedicate this year to our basketball legend. Yet, Lebron has more haters this year than ever before.  This time his haters are not just in the sports arena but also in the political arena. Just this past week, Candace Owens, a republican commentator and The Los Angeles Police Chief came after him. The only way he can shut these people down is by WINNING. If I was Lebron I wouldn’t even let the Nuggets win one game and by next week everyone would learn to RESPECT TH