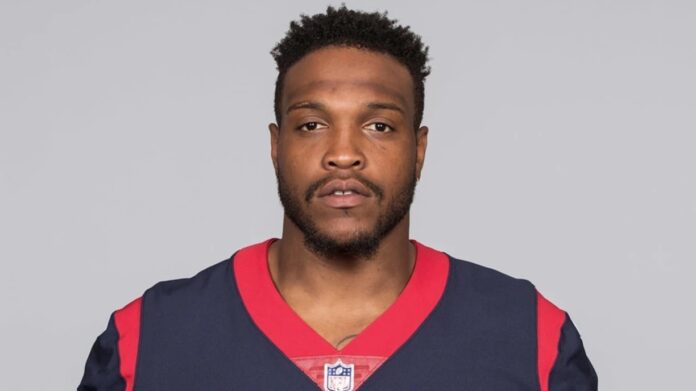 Bellamy entered the NFL in 2018 as an undrafted free agent with Houston. He has spent time with the Texans, Bengals, Titans and 49ers over the last three seasons. Before coming into the NFL, Bellamy spent four years at Georgia. He played in 48 games for the Bulldogs, totaling 118 tackles and 13 sacks while forcing four fumbles. Bellamy will wear No. 56 for the Chargers.