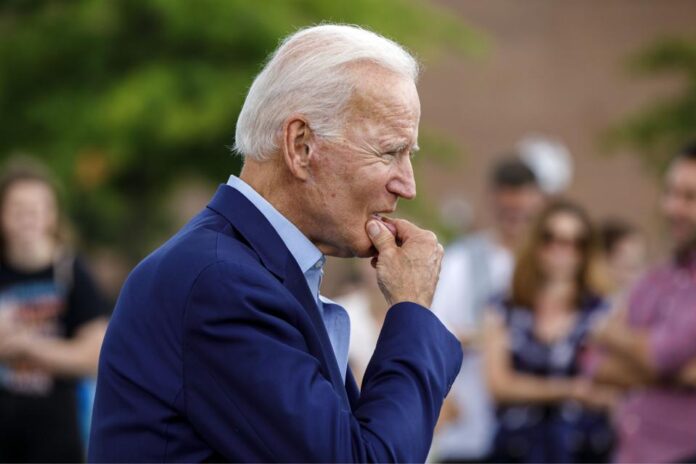 As we went to print, the day after the election with all the polls closed, the Presidential race is up for grabs with Donald Trump barely holding on and Joe Biden leading in Arizona and Nevada and surging in key mid western battleground states like Wisconsin and Michigan.

Other battleground states that are too close to call include:

Biden currently leads with 224 electoral votes, Trump has 213 electoral votes, the candidate who receives 270 electoral votes will be the next President of the United States. There are over 3 million absentee or early ballots that have not been counted in key states like Georgia, Pennsylvania, Michigan, Arizona and Wisconsin.

The early absentee votes are typically counted after the election day votes cast at the polls and early voting has favored Democrat candidates  nationwide.

Most objective observers believe once all the early votes have been counted, Joe Biden will win Michigan, Wisconsin, Arizona, Maine and Nevada and have enough votes to reach the magic number of 270 electoral votes.

The reason President Trump wants the counting of ballots stopped is because he knows early voting favors Biden and if all the ballots are counted, as they should be, Trump will lose and Joe Biden will become the next President of the United States.  I expect all the ballots will be counted by close of business, Friday, November 6th and we will know who won this election.  Everybody needs to just be patient !