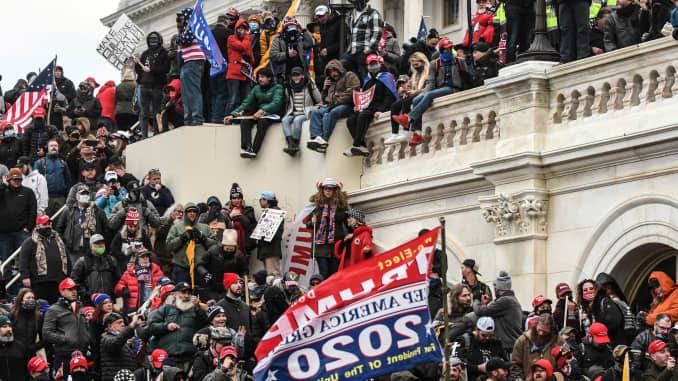 It was the spring following the 1967 Detroit race riots when Dr. King eloquently dissected the schism contrasting the border between the wealthy elite white suburb of Grosse Pointe, Michigan and the improvised urban Black city of Detroit.

King made the address to citizens of Grosse Pointe High School on March 24, 1968 to highlight the state of racism and the determination of a nation to maintain segregated communities and people of color from its white citizenry.

“I want to use as a title for my lecture tonight, “The Other America.” And I use this title because there are literally two Americas. Every city in our country has this kind of dualism, this schizophrenia, split at so many parts, and so every city ends up being two cities rather than one. There are two Americas. One America is beautiful for situation. In this America, millions of people have the milk of prosperity and the honey of equality flowing before them. This America is the habitat of millions of people who have food and material necessities for their bodies, culture and education for their minds, freedom and human dignity for their spirits. In this America children grow up in the sunlight of opportunity. But there is another America. This other America has a daily ugliness about it that transforms the buoyancy of hope into the fatigue of despair. In this other America, men walk the streets in search for jobs that do not exist. In this other America, millions of people are forced to live in distressing housing conditions…”

As with many of Dr. King’s speeches that are so poetic and prognosticating, ‘The Other America’ speaks to the issues that our nation is facing during a crippling COVID pandemic that penpoints the dispair of people of color who are dying in record portions.

Dr. King went on to further illustrate; “In this other America, thousands of young people are deprived of an opportunity to get an adequate education. Every year thousands finish high school reading at a seventh, eighth and sometimes ninth grade level. Not because they’re dumb, not because they don’t have the native intelligence, but because the schools are so inadequate, so over-crowded, so devoid of quality, so segregated if you will, that the best in these minds can never come out. Probably the most critical problem in the other America is the economic problem. There are so many other people in the other America who can never make ends meet because their incomes are far too low if they have incomes, and their jobs are so devoid of quality. And so, in this other America, unemployment is a reality… So the vast majority of negroes in America find themselves perishing on a lonely island of poverty in the midst of a vast ocean of material prosperity. This has caused a great deal of bitterness. It has caused ache and anguish… These conditions are the things that cause individuals to feel that they have no other alternative than to engage in violent rebellions to get attention. And I must say tonight that a riot is the language of the unheard. And what is it America has failed to hear?…”

So divided is our nation today that when a group of Blacks and people of color marched to protest police brutality and racial injustice in the heated summer of 2020, white lawmakers have insistently without repercussion compared those experiences to the Jan. 6 insurrection by white supremist and hate groups at the United States Capitol during the certification of the 2020 election.

Out going President Donald J. Trump has stressed democracy to its bitter limits, protesting without a shred of evidence that the 2020 election was stolen and during a slew of since defeated court cases targeted Black communities for voting irregularities.

Next week when Joseph R. Biden will be sworn in as the 46 President of the United States of America, so too will Kamala Harris as the first woman and person of color as the Vice President and while their unifying message resonated with some 80 million voters, another 70 plus million were peddled lies by President Trump that the election was stolen from him.

All of this while in Los Angeles County, the death toll of people infected by coronavirus continues to climb, hospitals pushed to their limit of capacity, mortuaries and funeral homes capped with a surplus of deceased bodies on hold, small businesses closing in record numbers, schools closed with no opening in site, churches banned from offering services and the list goes on.

Dr. King foretold of how poison deep rooted racism was to our nation in ‘The Other America’ some 53 years ago.