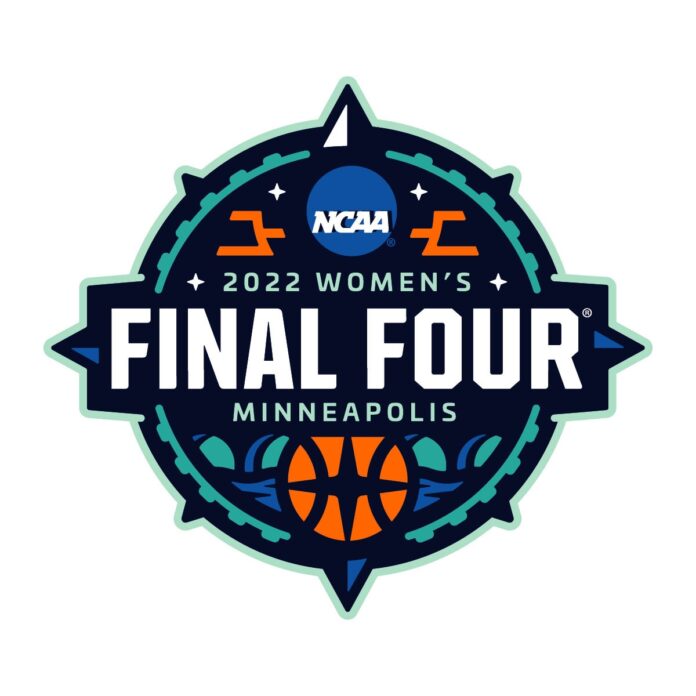 The 2022 Final Four field is set for April 1st. No. 1 South Carolina, No. 1 Stanford, No. 1 Louisville and No. 2 UConn are making the trip to Minneapolis to compete for a shot at this year’s national championship.

Before the play gets underway, here are four facts to know before the Final Four.

1. Seven of the last 10 champions were in the top 15 in scoring defense

The saying goes, “defense wins championships” for a reason. Seven of the last 10 national championship teams finished in the top 15 in scoring defense including the last two champions: Stanford (2021) and Baylor (2019).

This year, only two of the Final Four teams are in the top 15: South Carolina (No. 3) and UConn (No. 14), with Louisville just outside the top 15 at No. 16. The Gamecocks have allowed on average 50.5 points per game this season.

One reason for this success has been their ability to control the paint. South Carolina leads the nation in blocks with 265, that’s 68 more than the next closest team (Georgia, 197). The Gamecocks also outrebound everyone, leading the nation in rebounds with 1,686 total (47.27 RPG). On average they also outrebound their opponents by 17.9 per game.

Yes, of course, 22 Final Four appearances is an amazing accomplishment and something that should be celebrated. But the Final Four brings out the best in competitors; only the top teams are a part of the last four standing.

Four of the 10 UConn losses have come in the Huskies’ last four trips to the Final Four. That’s a lot of “fours.” Here are more “fours”: before that, UConn had won four straight titles before going into a slump, by its standards.

3. This is the 39th unique combination of Final Four teams

Only one of the 40 DI women’s basketball tournaments has produced a repeat Final Four: 1996 when UConn, Tennessee, Stanford and Georgia all made the semifinals together.

There is a chance we see a repeat championship matchup. UConn has played both Stanford and Louisville at least one time in the title game. South Carolina has faced Stanford in a Final Four before (2021), but it has never matched up with any of the other three teams in a championship game.