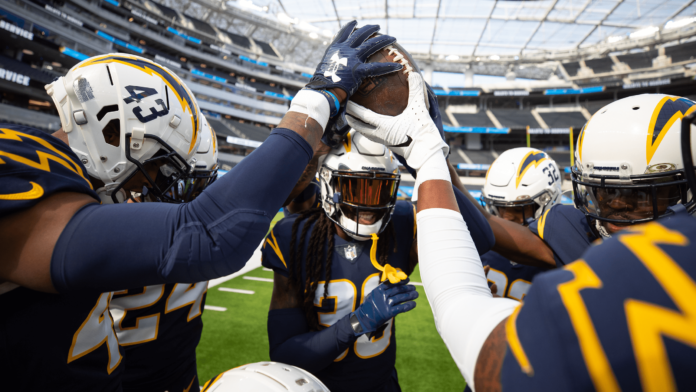 The Chargers head to South Florida for the second time in as many seasons, kicking off on Sunday, Nov. 15, at 1:05 p.m. from Hard Rock Stadium.

The Chargers won, 30-10, at Miami last year, the largest win for the Bolts in Miami and the largest in the series since a 25-point home win in 1993. The Dolphins hold a 16-14 all-time advantage, including an 8-4 record at home.

The Chargers sport the AFC’s top-ranked offense behind Justin Herbert’s conference leading 306.6 passing yards per game. The No. 6 overall selection from April’s draft is on pace to break the NFL rookie record for touchdown passes in a season, having thrown 17 already to rank tied for fifth in the AFC. Keenan Allen keeps climbing record books and is tied for No. 2 for receptions in team history.

In last week’s game, practice squad call-up Kalen Ballage ran for a team-high 69 yards and for a score.

Winners of four straight, Miami looks to continue the streak under Tua Tagovailoa, the No. 5 overall selection in April’s draft.

Through three career games he has 350 passing yards and three touchdowns for a 103.8 passer rating.